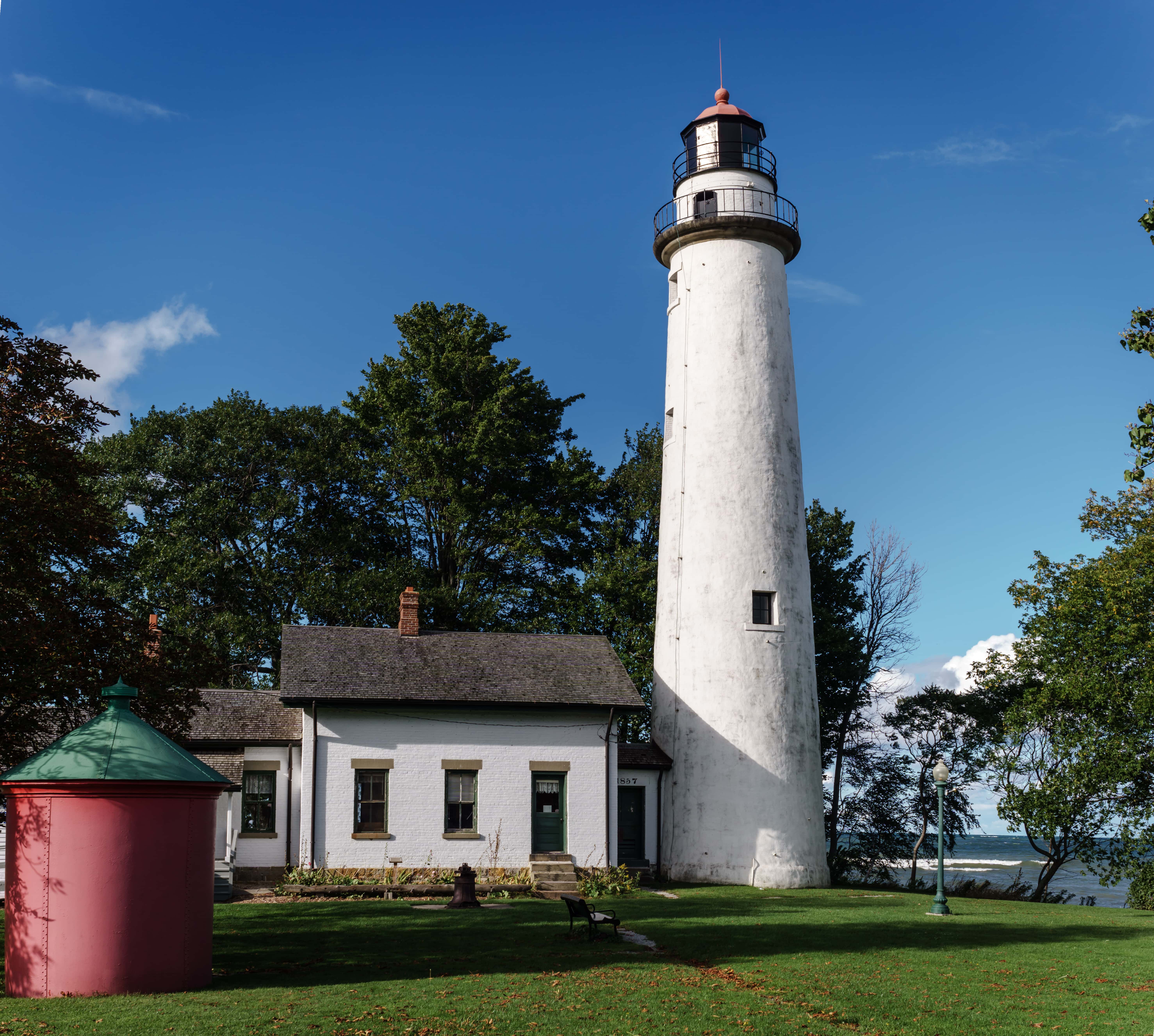 Light at the Tip of the Thumb

After a wet and dreary morning of exploring the outback of Michigan’s Thumb area (see the previous post), we moved north towards the tip of the peninsula for some historic lighthouse architecture. We soon arrived at Pointe aux Barques Lighthouse, one of the oldest lighthouses on the Great Lakes, and were greeted with bright sunshine and blue skies.

Located southeast of Port Austin, Michigan, Pointe aux Barques Lighthouse marks the point between lower Lake Huron to the east and Saginaw Bay to the west.  The desired location for the building was on the point that bears its name at the tip of the Thumb. But practicality prevailed; instead, it was eventually sited 4.5 miles to the east overlooking Lake Huron.

Before the lighthouse’s construction, ships had to navigate unaided from Fort Gratiot at the lake’s southern end to Thunder Bay, 150 miles north. The lakes can be very dangerous, with hurricane-force winds sweeping across them in the winter months and unpredictable thunderstorms in the summer.

The lighthouse was built to warn ships of a dangerous rocky reef, covered by a mere two feet of water, that juts out from the point almost two miles into the lake. This makes the name of the point, which translates to “Point of Little Boats”, make a little more sense because larger ships would be smashed on the rocks. In addition to marking the reef, the lighthouse also acts as a turning point for ships heading into Saginaw Bay, an important mid-Michigan agricultural port.

The original light was built in 1848 with low-quality materials and only lasted for about ten years before it had to be replaced with a new structure. Rebuilt with better materials in 1857, the current Pointe aux Barques Lighthouse lighthouse is a conical white brick tower. It measures 89 feet tall and stands rock-solid to this day.

Beyond its importance to shipping on the Great Lake, the light station also has historical significance in that it was the first lighthouse in Michigan to be run by a woman. Catharine Shook was in charge of keeping the light from 1849 to 1851 after her husband, the original lighthouse keeper, drown while traveling for supplies.

On the grounds, you can see the lightkeeper’s house, the oil house, and other support buildings that kept the lighthouse in operation far from civilization.

If you’re up for a climb, you can ascend the 103 steps to the top of the 89-foot (27 m) tower and look out on the waters of Lake Huron. From the top of Pointe aux Barques Lighthouse, it’s easy to imagine the storms that rolled through here and the ferocity of the weather. For someone who’s never seen them, the Great Lakes are huge, and from the top of the tower, there’s no land to be seen from the northwest to the southeast.

For those who don’t want to climb all those steps, you can see the original lens on display in the lighthouse museum at the tower’s base.

The Pointe aux Barques Lighthouse is one of the few lighthouses that are still in operation today on the Great Lakes. Even though the lighthouse is operated by the Coast Guard, the surrounding buildings are open to the public, and tours are available from May to September.

It’s a very cool place, and we had a great time wandering and photographing the grounds.  If you’re out exploring the Thumb, it’s a place you should not miss.
If you want to see some more images from the lighthouse trip or get one for your wall, you can take a look at my SmugMug Gallery.

Thanks for reading! If you have any questions, please leave a comment below. Also, if you want to see some of my other trips around the state, check out these posts on Big Sable Lighthouse and The High Rollways.

And as always, keep on clicking!

Where is Pointe aux Barques Lighthouse?

Here on a frozen Argo Pond, whimsical Ann Arborites offer an alternative to summer water sports and nature walks. With some giant… 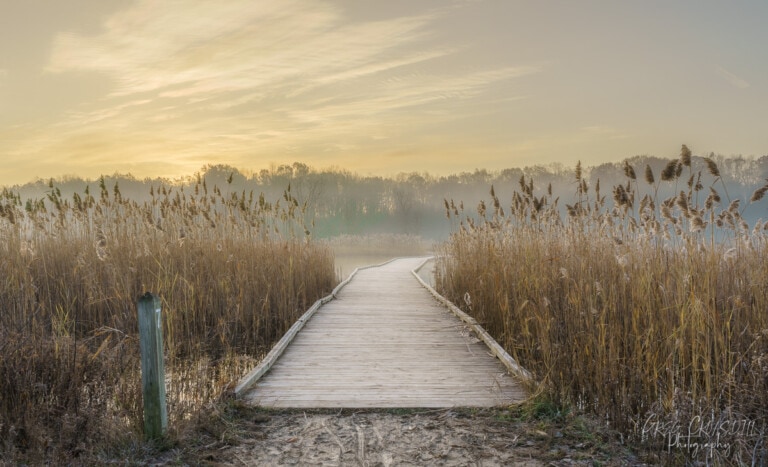 Good landscape photographers know that the key to taking great photos is to find the right composition, light, and weather. This means… 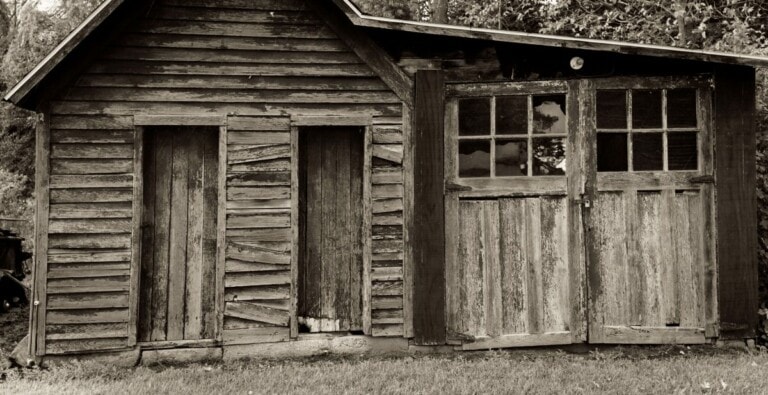 What’s the Thumb? If you live in Michigan, then you are familiar with the state’s depiction as a “Mitten”.  When you ask…

Kara and I attended a local meetup/photowalk in Ann Arbor. It was fun to meet some other local photographers and discuss tips… You’ve finally arrived at a wonderful outdoor setting, but the weather isn’t cooperating. The sky is a dull grey with only a…